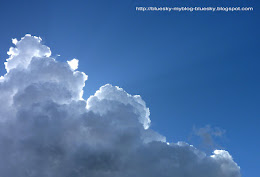 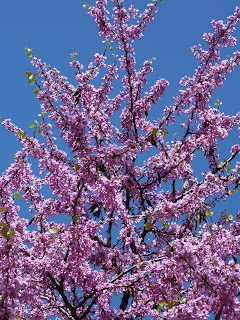 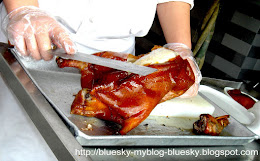 Beijing Duck (Peking Duck, Chinese: 北京烤鸭, Pinyin:Běijīng kǎoyā ), or Peking Roast Duck is a famous duck dish from Beijing that has been prepared since the Yuan Dynasty, now considered one of China's national foods.

the Temple of Heaven

The highlight of the Temple of Heaven is the Hall of Prayer for Good Harvest. The hall a cone-shaped structure with triple eaves was built without beams and purlins. The heavy triple eaved top is supported entirely by 28 huge columns. The Hall is enclosed by lattice doors and windows instead of brick walls. The whole building is of high artistic value in structure shape and application of colors.

The imperial Vault of Heaven is a single-eaved round building covered by dark-blue glazed tiles on the roof. The tablet of "the imperial God in Heaven” was kept here and moved to the Circular Mound Altar to be worshipped on the occasions of sacrificial ceremonies.

The well-known Echo Wall 65.1 meters in diameter surround the Vault. When two persons stand at the east and west ends respectively and whisper toward the wall they can hear each other as distinctly as if they were talking over the telephone.

The Circular Mound Altar was used to worship Heaven so it was built in a round shape. The Circular Mound is comprised of three round white marble terraces. In the center of the upper terrace is the Heaven's Heart Stone which is surrounded by concentrically arranged flagstones. 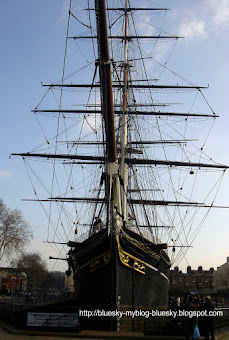 Cutty Sark was destroyed by fire 2007

The Cutty Sark is a clipper ship. Built in 1869, she served as a merchant vessel, and then as a training ship until being put on public display in 1954. She is preserved in dry dock in Greenwich, London. Badly damaged by fire on 21 May 2007 while undergoing conservation, the vessel is being restored and is expected to reopen in Spring 2011. The Cutty Sark is one of only three remaining original clipper ships from the nineteenth century, the others being the City of Adelaide, awaiting scrapping, and the Ambassador of 1869, beached near Punta Arenas, Chile. 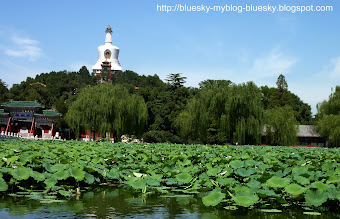 Located in the center of Beijing.

Beihai Park located in central Beijing, is one of the oldest and most authentically perserved imperial gardens in China. It has a history of 1000 years.

Beihai has existed throughout the Liao, Jin, Yuan, Ming and Qing Dynasties. Most of the buildings now standing were constructed during Emperor Qianlong's regin in the Qing Dynasty (1644-1911 A.D.).

Beihai was opened to the public in 1925 and in 1961 it was one of the first important cultural sites placed under protection by the State Council. The park occupies an area of 69 hectares including a 39-hectare lake. In the garden, pavilions and towers nestle amid the beautiful scenery of lakes and hills,grass and trees. Carrying on the traditions of garden landscaping of ancient China Beihai is a gem of garden art. 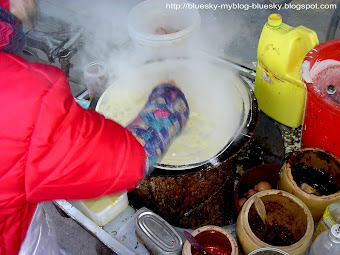 Snacks for all daylong

One of the most common examples of street food is jianbing (煎饼). Found on street carts all around the city, it can also be found in little convenience stores and supermarkets.
Beijing pancake might have originated in Beijing, but is available everywhere in China. 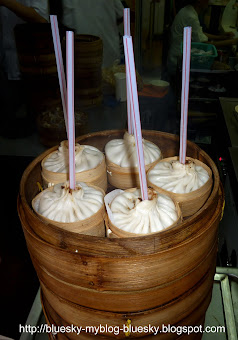 One of Shanghai famous food

The way to Montserrat 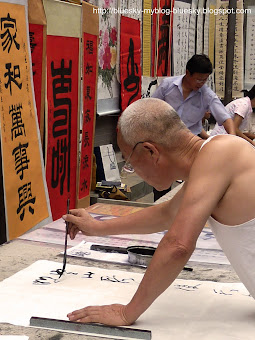